Demand of flat is weakening in mid-size cities because banks tighten mortgage lending and sales are dampened by widespread expectations of price cuts. This newly launched caps may stop the price crashing down but it cannot boost the demand, the developers’ investment is at stake. 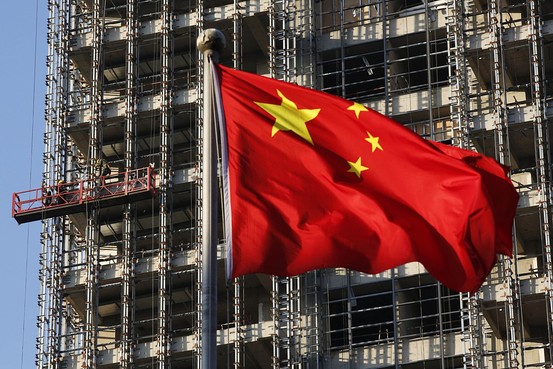 Mainland developers are facing fresh roadblocks in their rush to reduce inventory by offering hefty price cuts as several local governments have set a cap on such discounts at 15-20 percent of a flat’s original price.

Prices of new flats in Hangzhou can be reduced by up to 15 percent, Beijing-based China Times reported. Further reductions would nullify any transaction, the report said.

A similar rule prevails in Dongguan, where buyers recently complained of not being able to sign online contracts after buying homes carrying a 20 percent discount.

“Such rules limiting price hikes and cuts exist in almost all mainland cities, ” an official said.

Shenzhen has imposed a cap on discounts since December 2010. Shanghai and Dongguan have done so since 2011. But the regulation was overlooked until recently as developers never offered such hefty discounts when the mainland property sector was booming.

The rule works like this: a developer has to file a possible price level to the local authority before putting the flats on sale. Should it need to cut the price when sales start, the reduction must be within the regulated 15-20 percent.

Should the developer want to cut beyond that level, it has to make another filing.

The rule was intended to avoid volatility in property prices that might result in social unrest.

“We can hardly achieve good sales without slashing prices to a larger extent as the market lacks confidence in the property market. If government hinders us from cutting prices freely, our days will be harder,” a person in charge of the marketing department of a listed developer said.